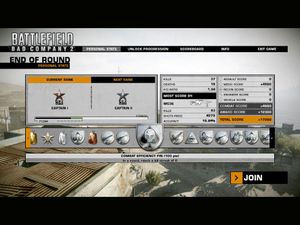 Most people aren't aware that your system, even a HUGE system can experiencelag that isn't related to networking.

While playing BF2BC Battlefield 2 Bad Company online I was enjoying such lag. For example: It would take 5-7 minutes to get to the login screen after trying to start the game. Then another 3 minutes to get into the server, then 90 seconds to actually join. Spawn in and ping hits 999 while you stand there and get knifed. It seems that you are bullet proof for the short time.

After trying everything, I came across a post on EA's forums when I was searching for "menu lag". They suggested I try "Game Booster". A small app geared toward reducing startup apps on your system allowing your system the maximum resources available for the game.

Did it work? See the attached Image. 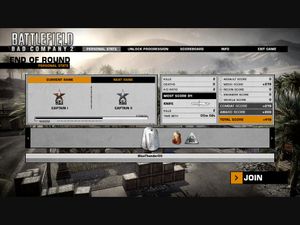 I used the default install.
I chose NOT to install anything but this one app.
I left it to decide what windows services to stop.
I added the game directory and the game folder in documents to the A/v Exclusion lists.
That was it.. If it doesn't work for you, you might have a different Lag issue than I was having. But for me, the lag in both teamspeak and the game is gone, only when I run the game booster app.